Welcome to Our Oral Histories Project on Disability

Back to the Future West Lothian is an oral history project on disability, by Disability West Lothian. We wanted to capture the views and shared experiences of disabled people in West Lothian. To recognise how things have changed, the majority for the better, whilst acknowledging difficulties of the past. Collecting oral histories, as a record of how disability access knowledge and equality has changed over the years seemed like the perfect way for us to do this. We are exploring how people with disabilities have shaped and influenced West Lothian's landscapes and buildings the project's key themes are disability and - youth, education, outings, transport, events ETC. We are very grateful to the Heritage Lottery for giving us funding to carry out our project.

This website shares some of the stories shared with us, and information we found while researching disability in West Lothian.
Gordon Mungall
Chair of Disability West Lothian

Debbie introduces the Back To The Future project

How people with disabilities have shaped and influenced West Lothian buildings and landscapes. Capturing the lived experience in relation to youth, education, outings, transport, and events.

Debbie introduces the
Back To The Future project 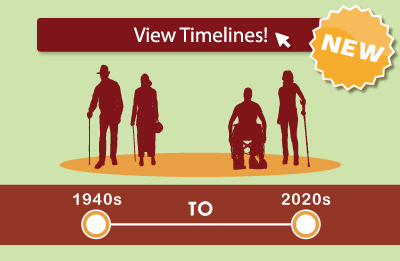 INCLUDING LOTS of NEW and UPDATED LINKS
to expand your knowledge even further!
INTERNATIONAL, NATIONAL, SCOTTISH
WEST LOTHIAN EVENTS 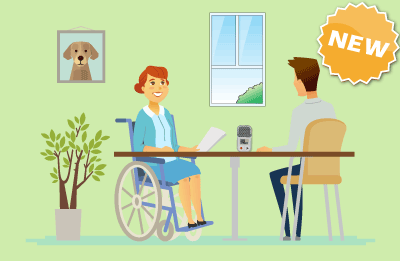 West Lothian, the second smallest of Scotland's mainland counties is located on the southern shore of the River Forth and sits in the middle of central Scotland between the major cities of Glasgow and Edinburgh.

The county we know today, was made up from the historic counties of Linlithgowshire and part of Edinburghshire, but after some major boundary changes in 1975 the modern-day West Lothian was created as a district of the Lothian Region (made up of the East, Mid and West Lothians).

In 1996 West Lothian Council was established, and currently serves a community of over 170,000 citizens and makes up around 4% of the population of Scotland.

The main towns are Linlithgow, Torphichen, Bathgate, Armadale, Broxburn, Uphall, East, Mid and West Calder, Bo'ness, Blackburn, Whitburn, and Livingston, the fourth of Scotland's New Towns and the largest population centre in the Lothians, after Edinburgh. 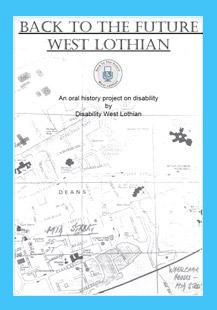