Bangour village was very much seen as, for outcasts, it was very much, originally, a bit of a stigma for people going into Bangour Village, and jokes were made about it. That over the years has changed, attitudes towards people with mental health issues has changed considerably... Now we don't have a hospital just for people with mental health issues, people are more integrated in the community, and we try to keep people at home now, as much as possible. So there's been a big change in the public's attitudes. I think because there's been a lot of campaigns and more publicity about disability and about mental illness, and people are now more aware that this can happen to anybody.

I think some of it was stigma, in a way that people with disabilities... were'nae as important... there was an attitude that you lock people up, maybe not lock up but... you give them special places to go rather than integrate them into the community.

When I look back on it, interviewing people and assessing people, that they probably had low self-esteem and a low opinion of themselves. They probably saw themselves as second class citizens.

I remember... some of the attitudes in the past were abysmal, people were admitted to hospital because they... had an illegitimate baby, or they're family disowned them... It must have been horrendous in the prewar days, and just after the war when people didn't feel... part of society, they were locked away and forgotten about. Some of them... well I would say, the majority, should never have been in that environment.

Robert C, Had a long career in mental health and worked in Bangour Village Hospital

"Bangour Village Hospital housed patients with mental health problems for almost 100 years.
The construction of St John's Hospital in Livingston and the shift towards Community Care led to Bangour's closure in 2004..."

Built on the Bangour Estate by Edinburgh District Lunacy Board, Bangour Village hospital officially opened in 1906, though patients were admitted from 1904.

The Hospital was purpose built for Edinburgh's "Lunatic Paupers" and housed patients with mental health problems for almost 100yrs. The last ward closed in 2004

Bangour village Hospital was set up as a new style of psychiatric hospital, based on an asylum in Germany. This was a colony system, aimed to give patients a calming environment during their stay. Patients were encouraged to live and work together in communities. With few physical restrictions while, producing their own food and day to day essentials, under close care of nursing and medical staff, who mostly lived alongside patients.

The village incorporated it's own railway connection, farm, bakery, workshops, recreation hall, School, shop, library and later a church. The hospital was a series of 32 villas, housing between 25-40 patients each. The original site was 960 acres, and very isolated. There was a private rail line and the "Wee Bangour Express" would travel the 1.5 miles from Dechmont.

By the end of 1905 there were 200 patients in residence. In 1915 the hospital was requisitioned by the army for military use and patients were displaced and relocated to other asylums across Scotland. In 1922 it reopened as a psychiatric institution. After WW1 the complex became Edinburgh War Hospital, in 1939 a large annex was built to increase capacity. After the war the annex became Bangour General Hospital, and the village returned to being a psychiatric hospital.

The construction of St John's hospital in Livingston and a shift towards community care led to the closure of the hospital in 2004.

Memorial stones have been placed in each cemetery and the inscription reads:

"In memory of the many patients of Bangour Village Hospital buried here.
Troubled in life,
May they be at peace for ever" 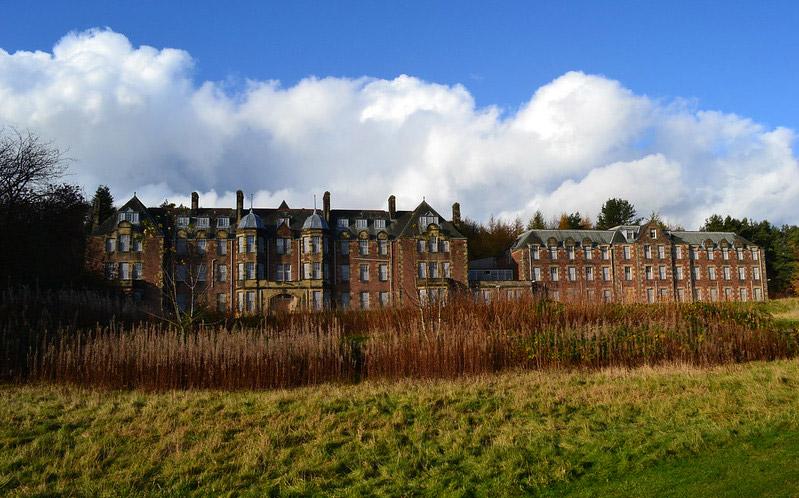 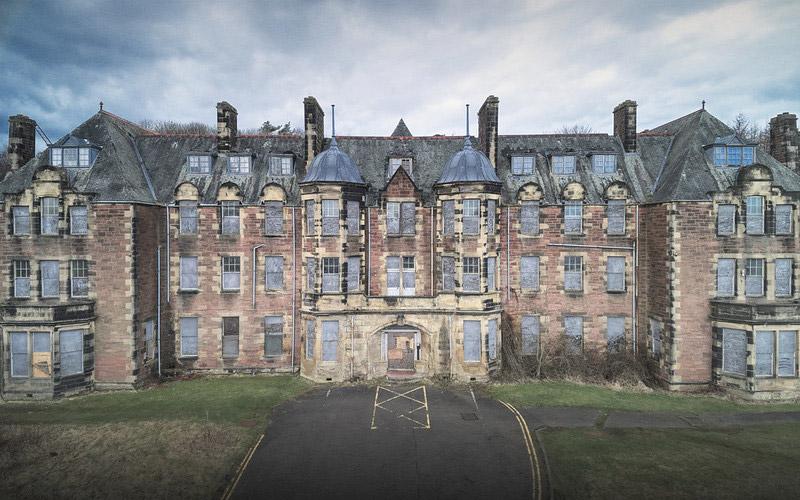 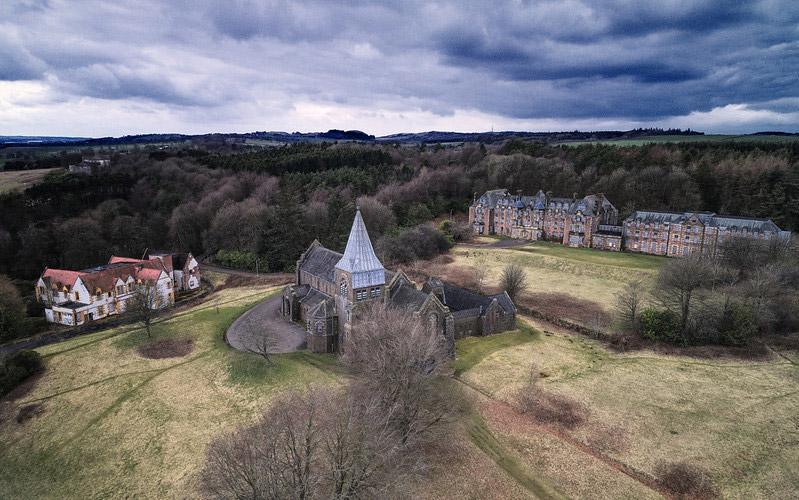 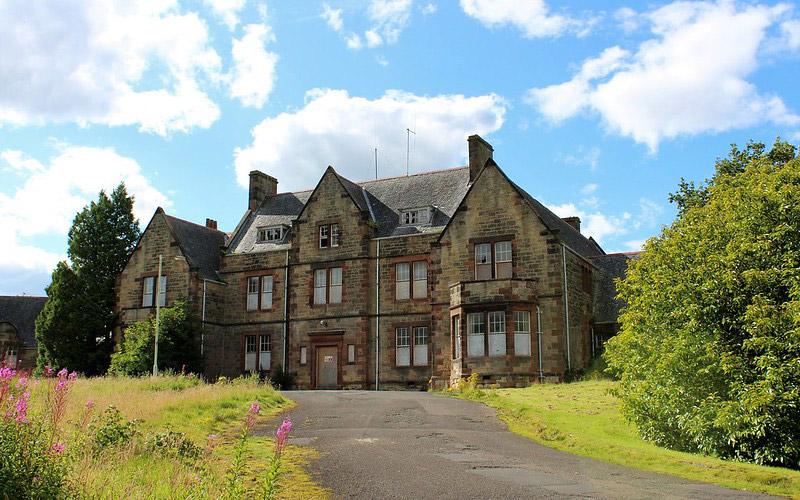 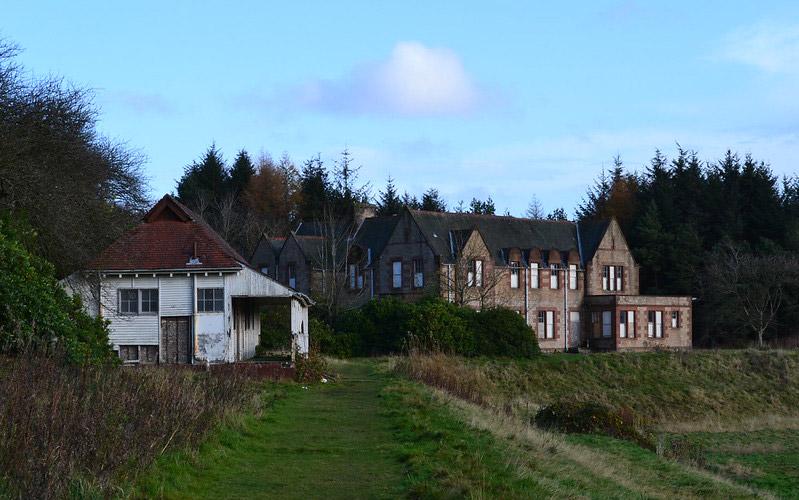 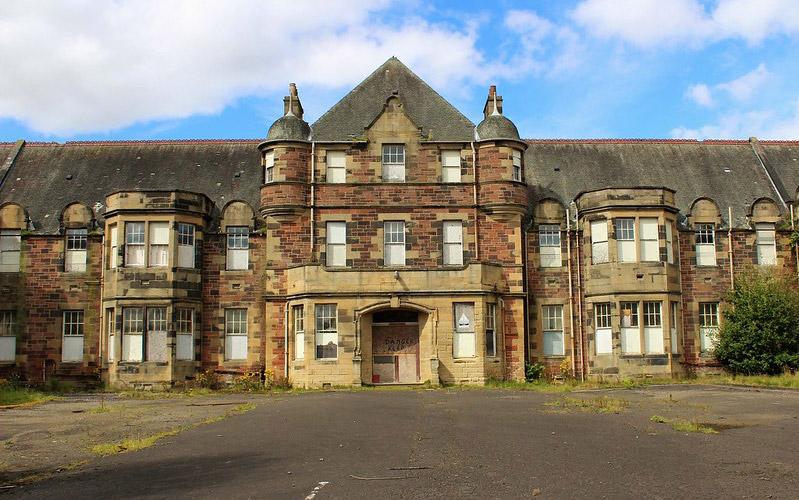 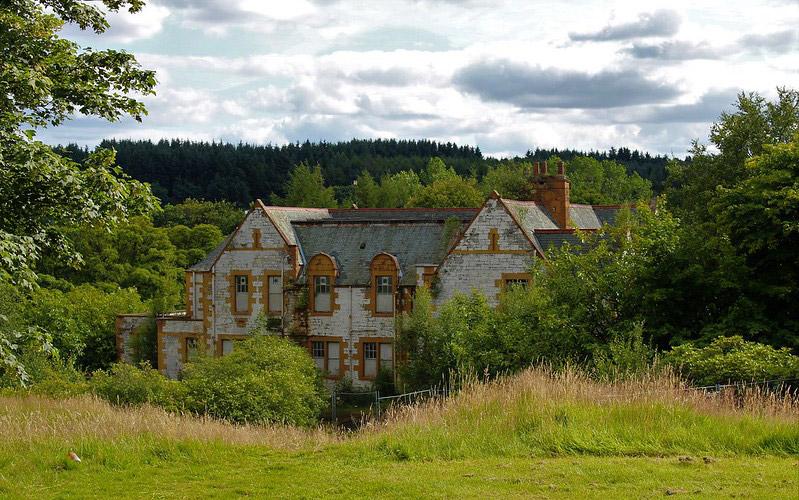 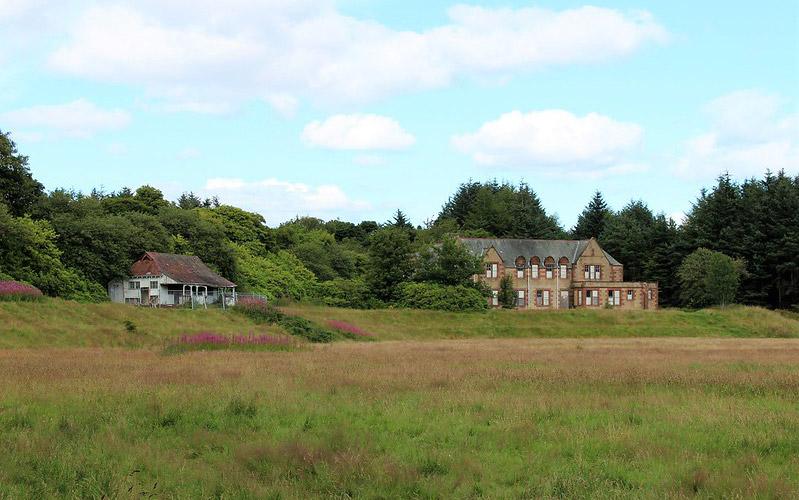 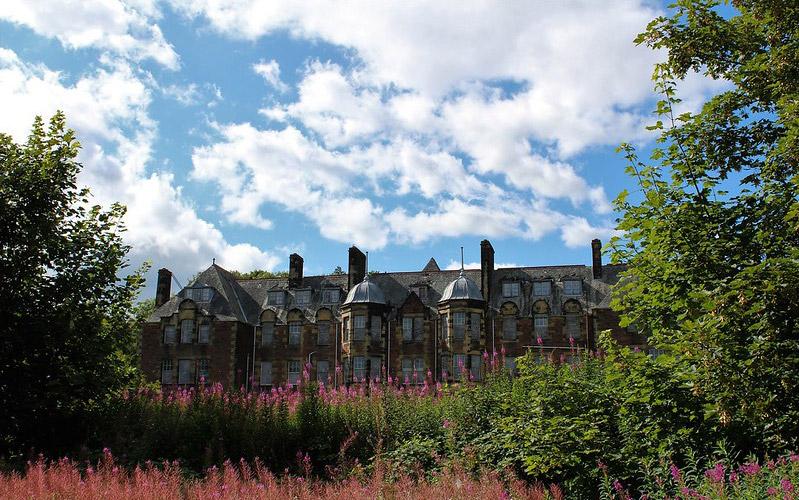 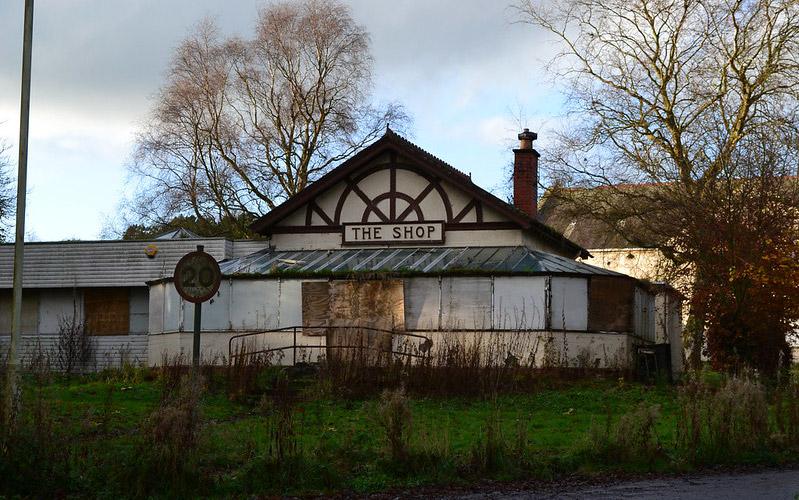 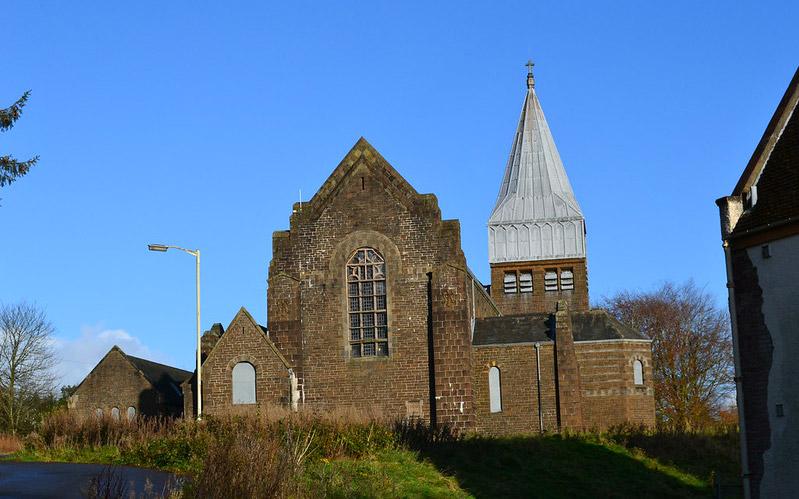